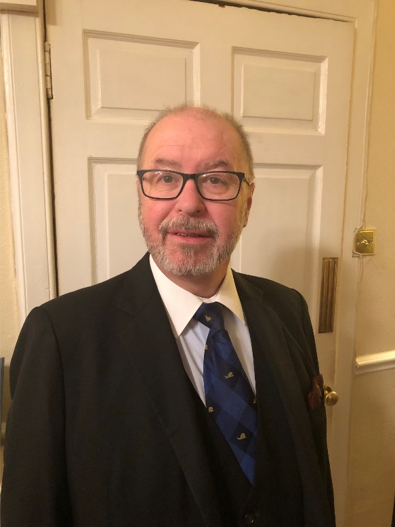 Sheriff George Way of Plean has accepted the Bishop’s offer of appointment as the Chancellor of the Diocese of Brechin in January 2020. Educated at the Universities of Edinburgh and Oxford, the Chancellor has been Sheriff in the Sheriffdom of Tayside, Central and Fife since 2009 and presently sits in Dundee.  He is an Officer of Arms in the Lyon Court with the title ‘Carrick Pursuivant’, the title of which pursuivancy is derived from that of the Earl of Carrick, once held by King Robert the Bruce before his accession.  He was appointed Solicitor Advocate 2003 and was President of the Society of Solicitors In the Supreme Courts  2002-2005 and Procurator Fiscal to the Lyon Court 2003-2009. He became an Officer of the Venerable Order of St John in 2018.